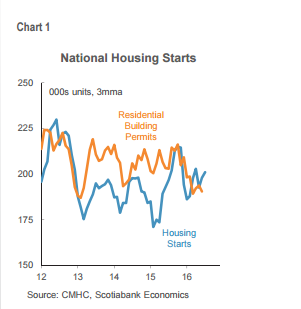 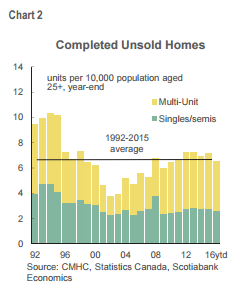 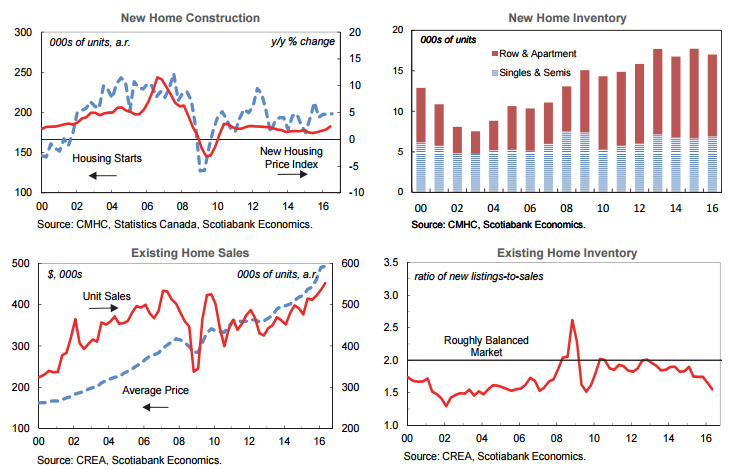 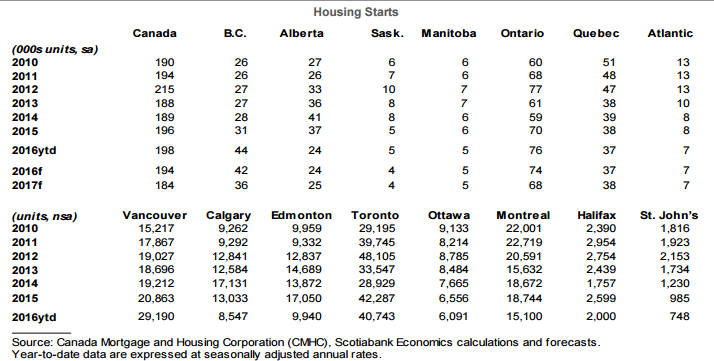 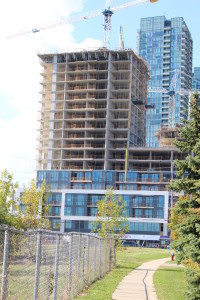 Buying a new highrise condo can be one of the most exhilarating things that anyone can do. Nothing can top the excitement of watching it get built – first with excavation of the parking areas, then the steady climb where the podium and tower are built.  Finally the day comes – you are advised of a final occupancy date, and you are scheduled to do the pre-delivery inspection. So what it this?

New condo buyers conduct a pre-delivery inspection (PDI) of their new unit, accompanied by a representative of the builder, before they take possession. The builder is accompanies you through the inspection, and is there to answer any questions you may have, to make note of any deficiencies in your unit, and to demonstrate the various operating systems in the unit.

The PDI is a very important part of the new condo home buying process, as it is the last time you have to address any omissions or deficiencies that may have occurred during construction. All types of new construction in the province of Ontario are overseen by TARION, which provides certain warranties to protect the consumer, and you can find an extensive PDI checklist on their website. Here is also a short video on the subject, after which you can find our own checklist that applies strictly to condos.

If you combine this checklist with the one on the TARION website, you will be sure to have a good understanding of the PDI process. If you notice any problems during the inspection, make sure that the builder acknowledges and commits in writing,  to fixing each problem. Once the PDI is completed and you’ve taken possession, you have only 30 days to report any other issues. After 30 days, the builder is no longer responsible for any problems that you may find.